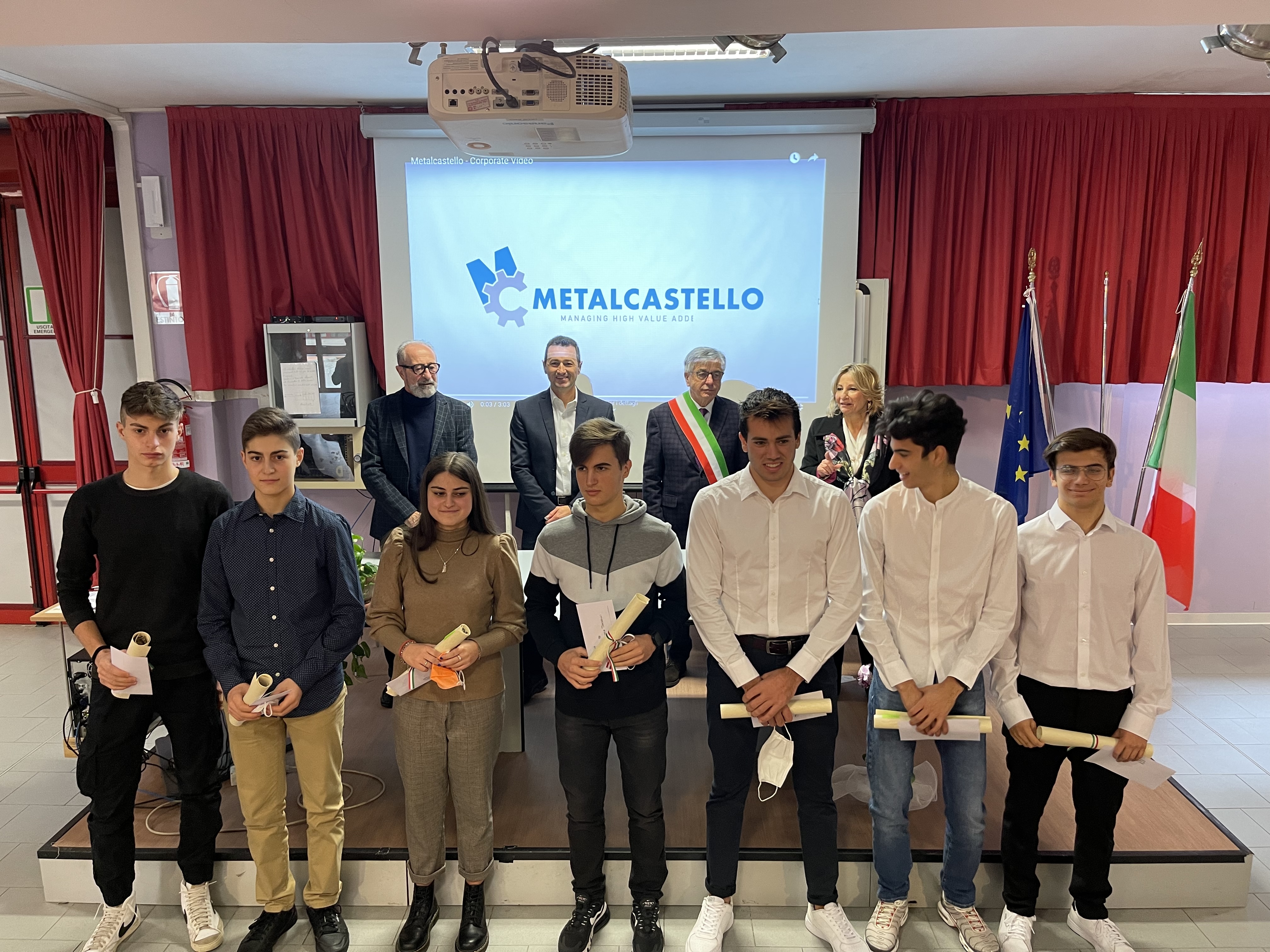 "I am thrilled to see the school, local government, voluntary associations and businesses united, collaborating in a virtuous way for the excellence of the territory".
The thought of Stefano Scutigliani, CEO of Metalcastello, was shared by all the speakers who were attending the delivery of the "Metalcastello Award for the best school average in the mechatronic field", which was an significant moment because this fourth edition of the event is back on stage "in presence".

The value of studying, building the future through the talent of young people and their ability to "team build", enhancement of the territory: introduced by Luisa Macario, principal of the Institute, the debate was hold by Giuseppe Nanni, Mayor of the Municipality of Alto Reno Terme, Stefano Fiocchi, Product Manager of Metalcastello, Giovanni Casanova, president of the Itis Da Vinci Alumni Association, and Massimo Morandi, president of the Institute Council.

So, the stage was all for the seven students selected to receive the award this year: Nicolò Cumani (3rd MT), Andrea Morandi (3rd BMT), Andrea Toninelli (4th MT), Sara Nasci(4th MT), Lorenzo Raso, Luca Medici and Federico Battistini (5th MT). Excellence of an institute that is a flagship for culture in the Apennines, and which Metalcastello wanted to support in their schooling once again. Because talent, willpower and team play are the key to entering life and the world of work. And also, to put on the bill an appointment that ennobles the territory. 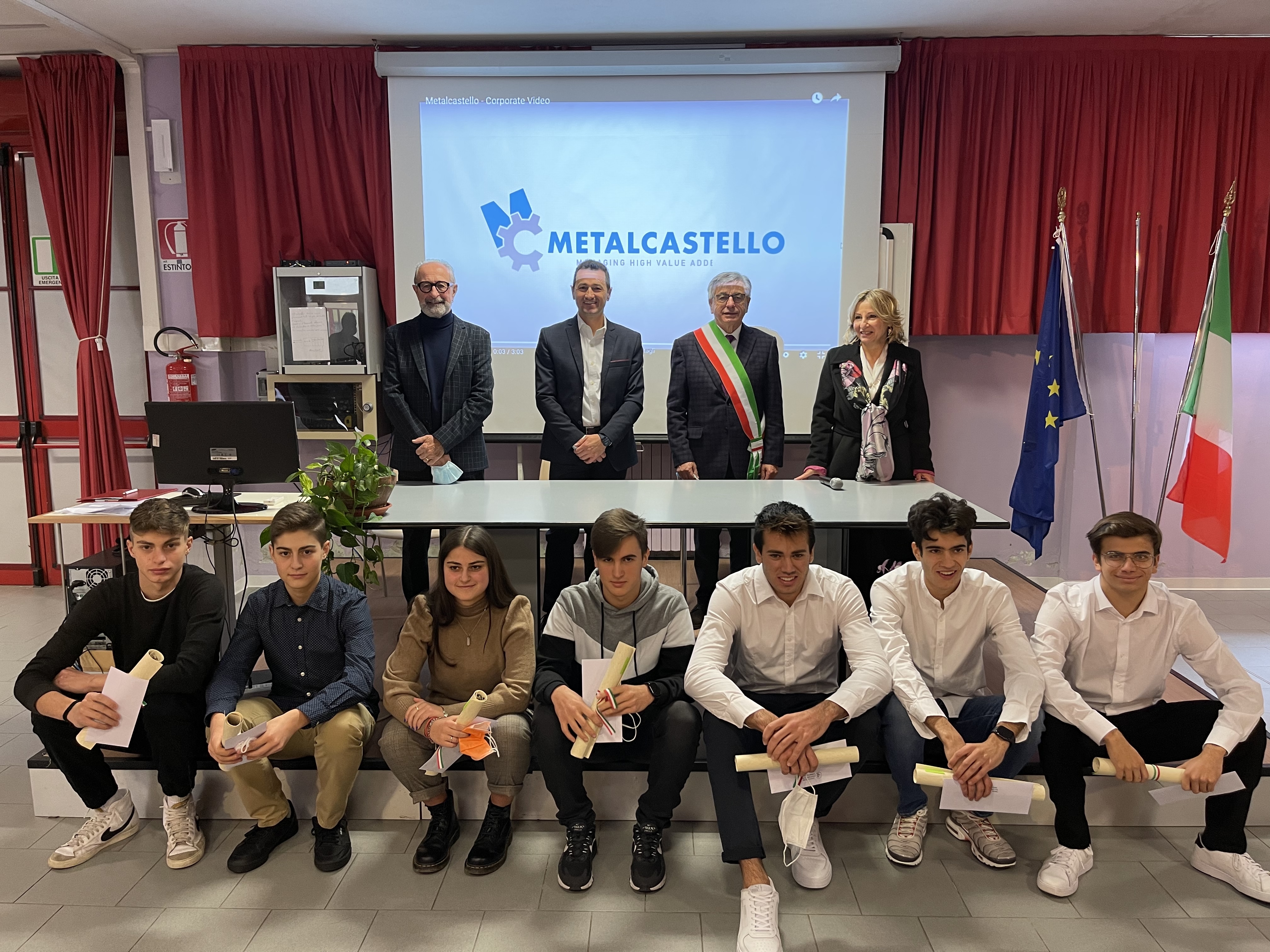