HONORABLE MENTION OF THE ANT FOUNDATION FOR METALCASTELLO, AT THE "EUBIOSIA AWARD" 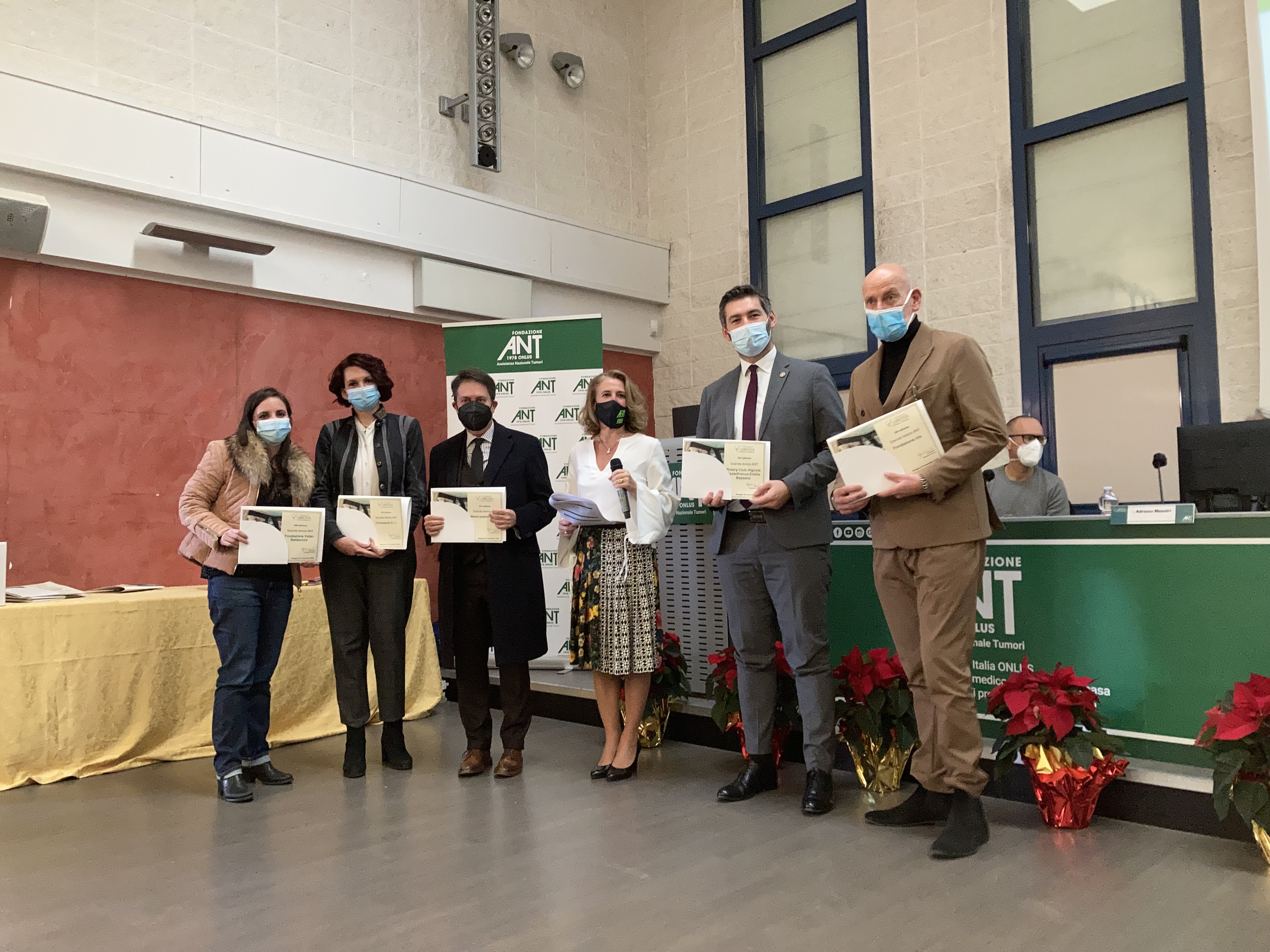 A recognition that fills with pride, the one that Metalcastello received at the ANT Foundation’s in Bologna. As part of the Eubiosia "Franco Pannuti" Award 2020-2021, in fact, our company was awarded the Honorable Mention "Fidelity to the ANT Mission", and who received the award from the hands of Raffaella Pannuti, president of the ANT Foundation, was the Chief Executive Officer Stefano Scutigliani.
"The Eubiosia award that we celebrate today", commented Scutigliani, "is a reason for pride because it embodies the values ​​in which Metalcastello has always believed, and which are the basis of the company's perenniality. Company performance is important, but duration over time is even more important, and to be perennial you need to be integrated with the territory, to help it to grow and progress. ANT's great work deserves support, because it has immeasurable social and human value”.
A special day either for Raffaella Pannuti and for all the volunteers of the ANT Foundation: “The Eubiosia Award is back after two years of pandemic and after the interruption of last year.”