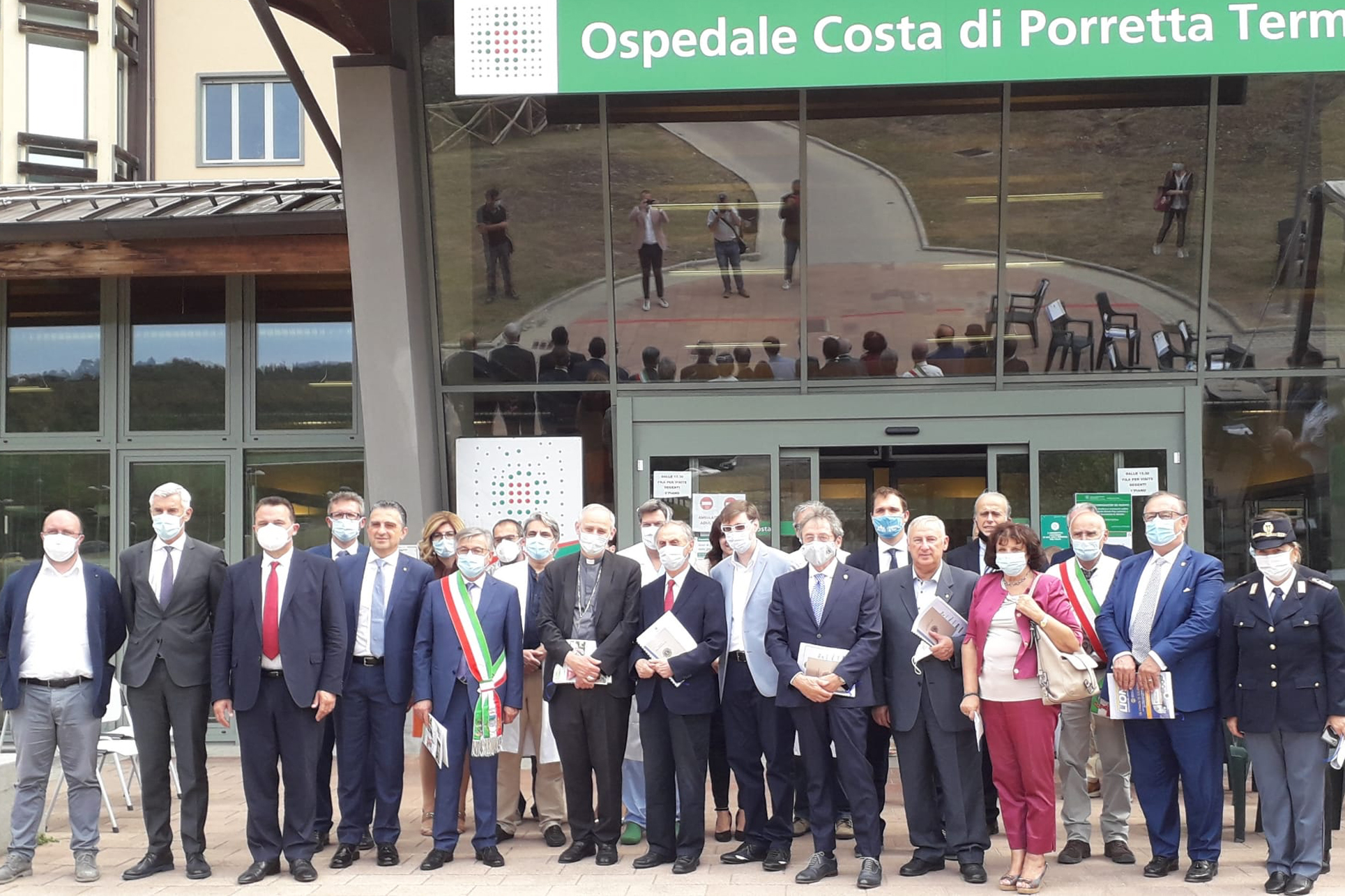 A special day at Costa Hospital in Porretta Terme. In the presence of Cardinal Matteo Zuppi, Archbishop of Bologna, of Raffaele Donini, Councilor for Health of Emilia-Romagna Region, of Giuseppe Nanni, mayor of Alto Reno Terme, of Paolo Bordon, Director General of AUSL Bologna, a new laboratory of laparoscopy, equipped with the latest generation video laparoscopic device, was inaugurated. The tool was donated to the Apennine Health center thanks to an initiative of Lions Club of Porretta Terme-Alto Reno, represented by the president Luca Boschi, who promoted a fundraiser involving companies, associations and credit institutions in the metropolitan area. Metalcastello participated in the raising, as a sign of effective collaboration and attention to the needs of the community of which it has always been an integral part. 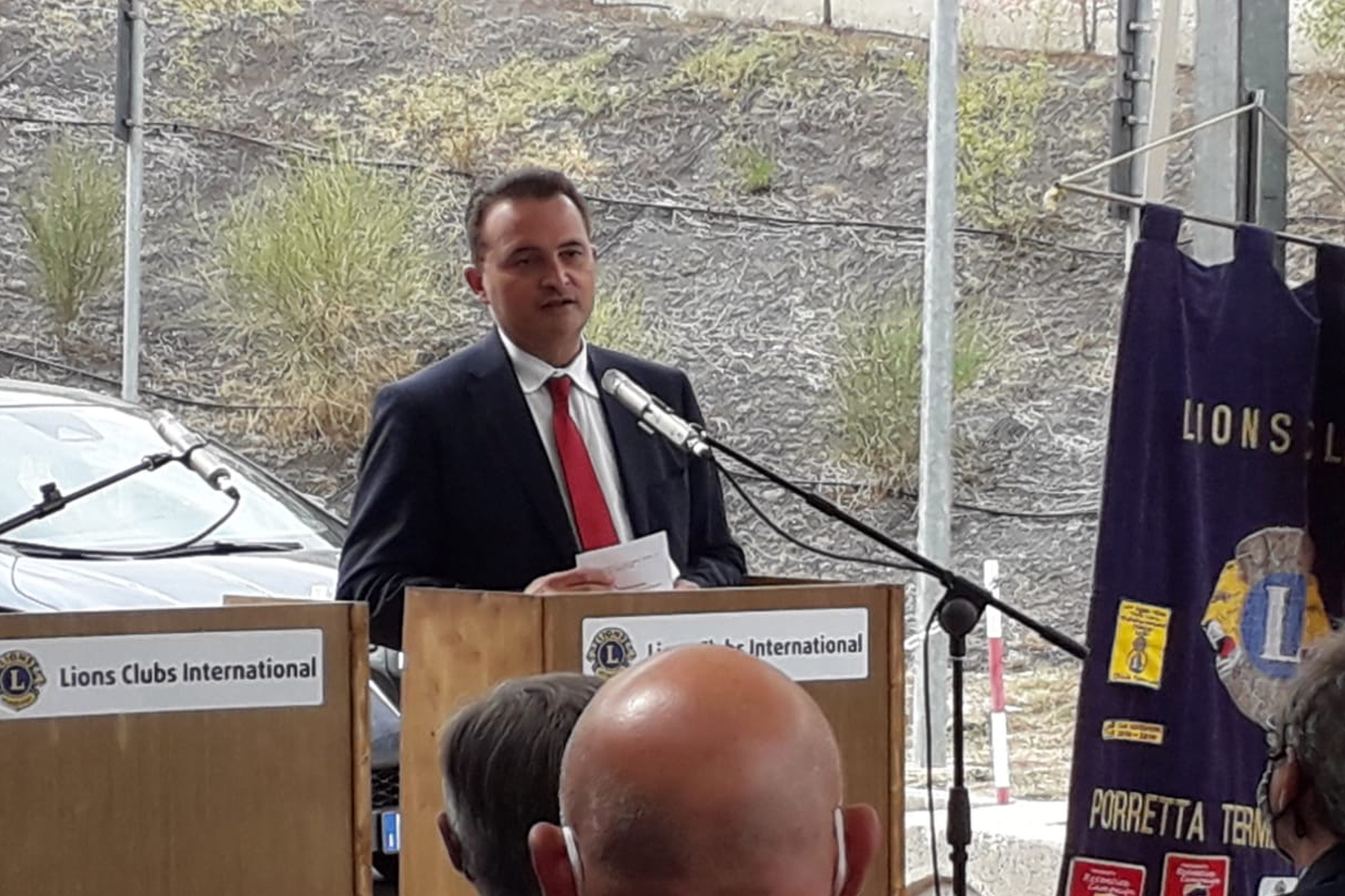 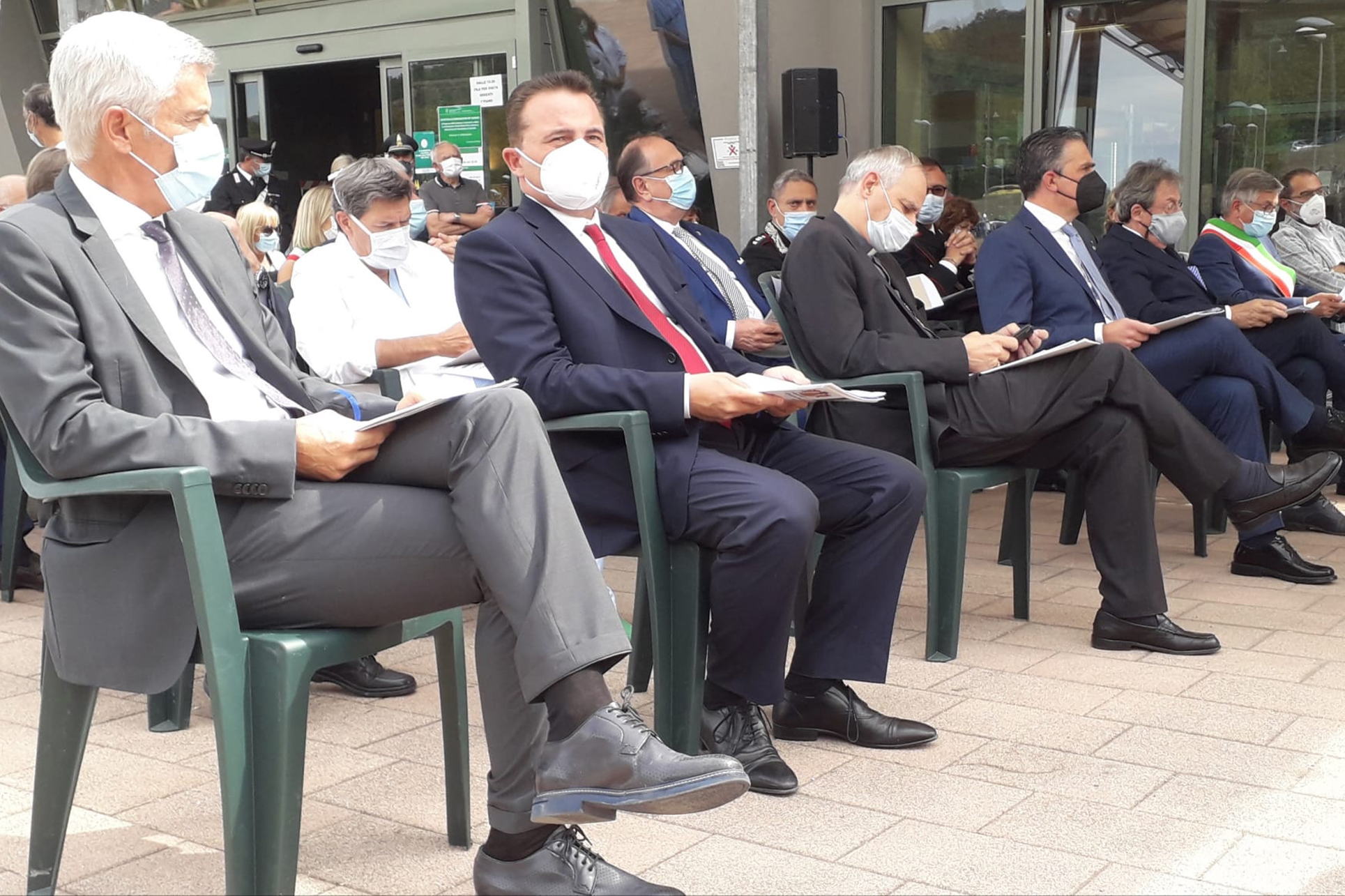 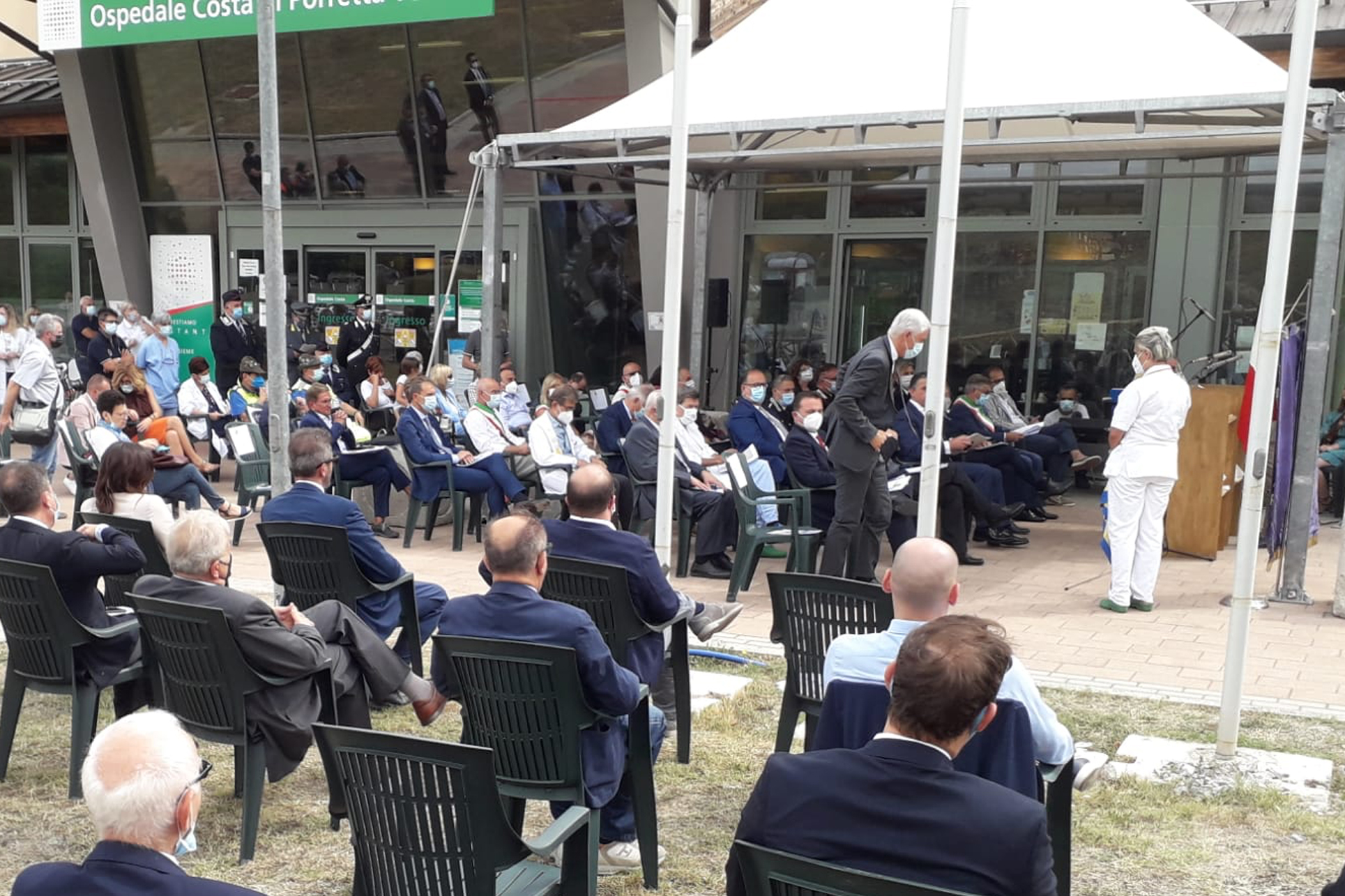 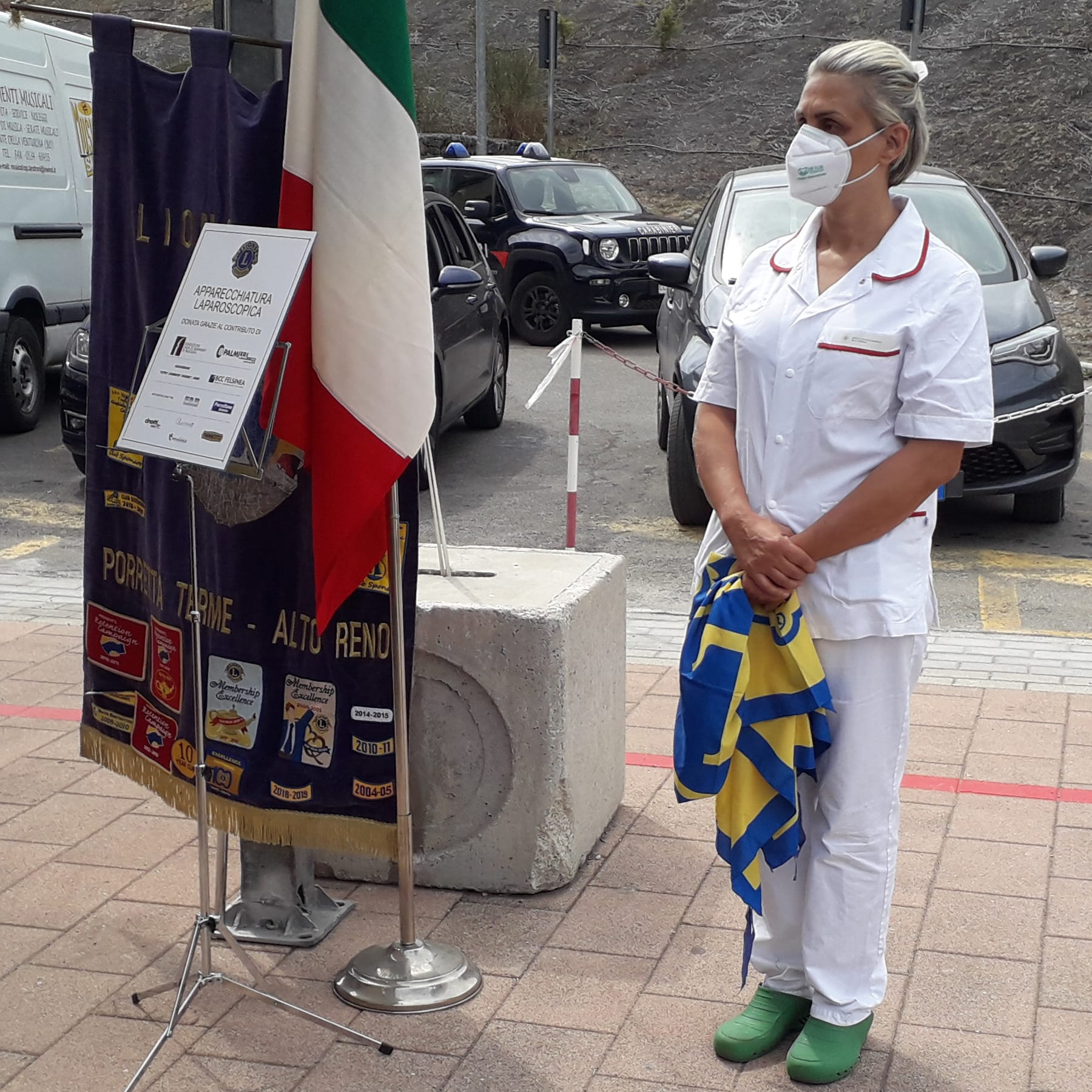