METALCASTELLO 70 YEARS OLD BUT NOT FEELING IT 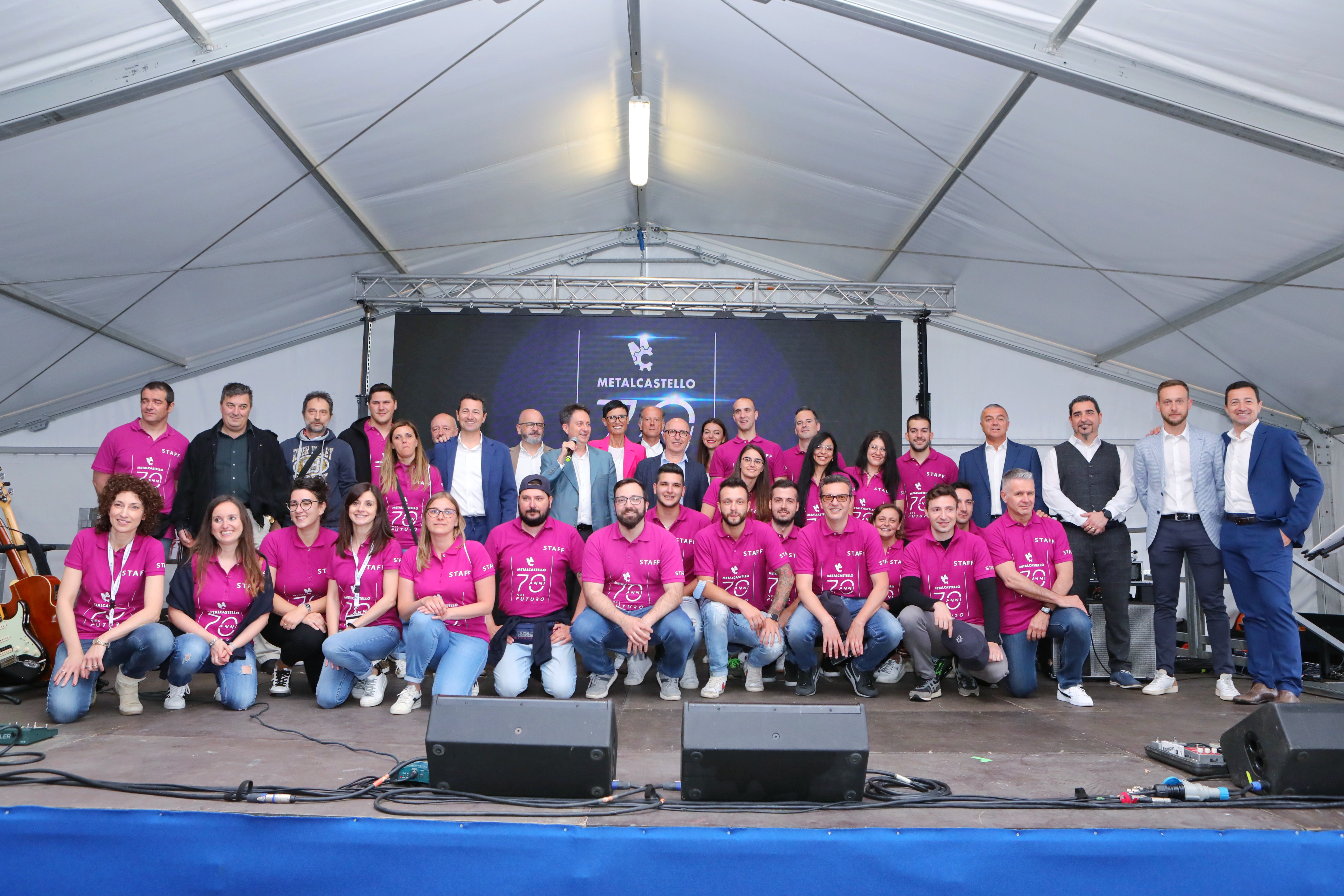 Yesterday was an unforgettable day, Metalcastello celebrated its first seventy years of life.
An anniversary in the form of a party, attended with enthusiasm by employees and their families, over 600 people, who spent the morning between guided tours of the company, awards and lots of music.
The award went to retired former employees and all departments of the company. Everything took place in a special atmosphere, with the right spirit and an alchemy among the people who showed the peculiarity of a company that does not want to be a simple workplace, but a sort of second family for those who are part of it.
Radiant also our Managing Director, Stefano Scutigliani, who wanted and thought an event with these characteristics: "Metalcastello has a heroic past, a record present, a sustainable future. The secret of the success of this company are the values that it has imprinted in its DNA, transmitted in these seventy years to generations of workers proud of being able to express their potential in their territory". 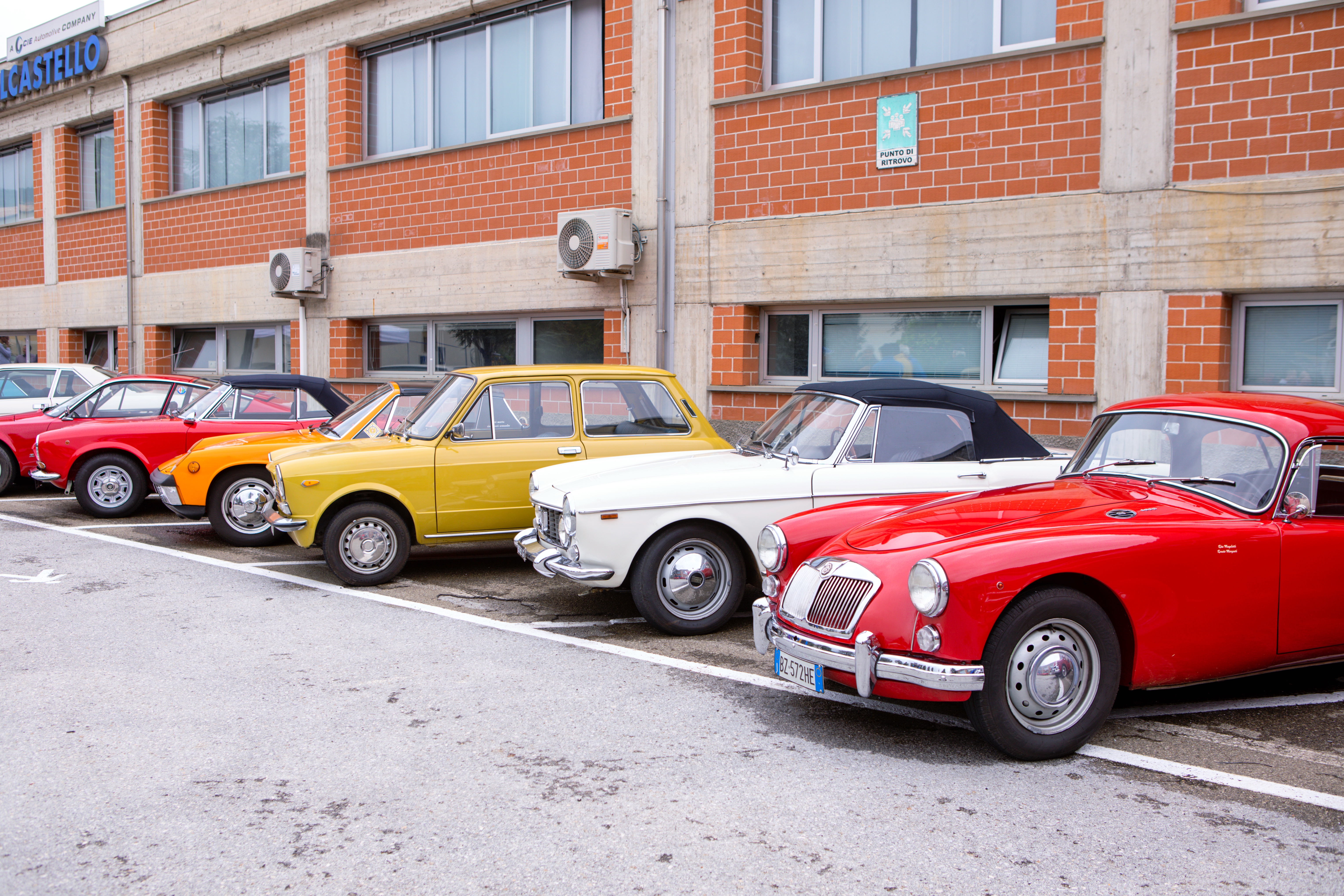 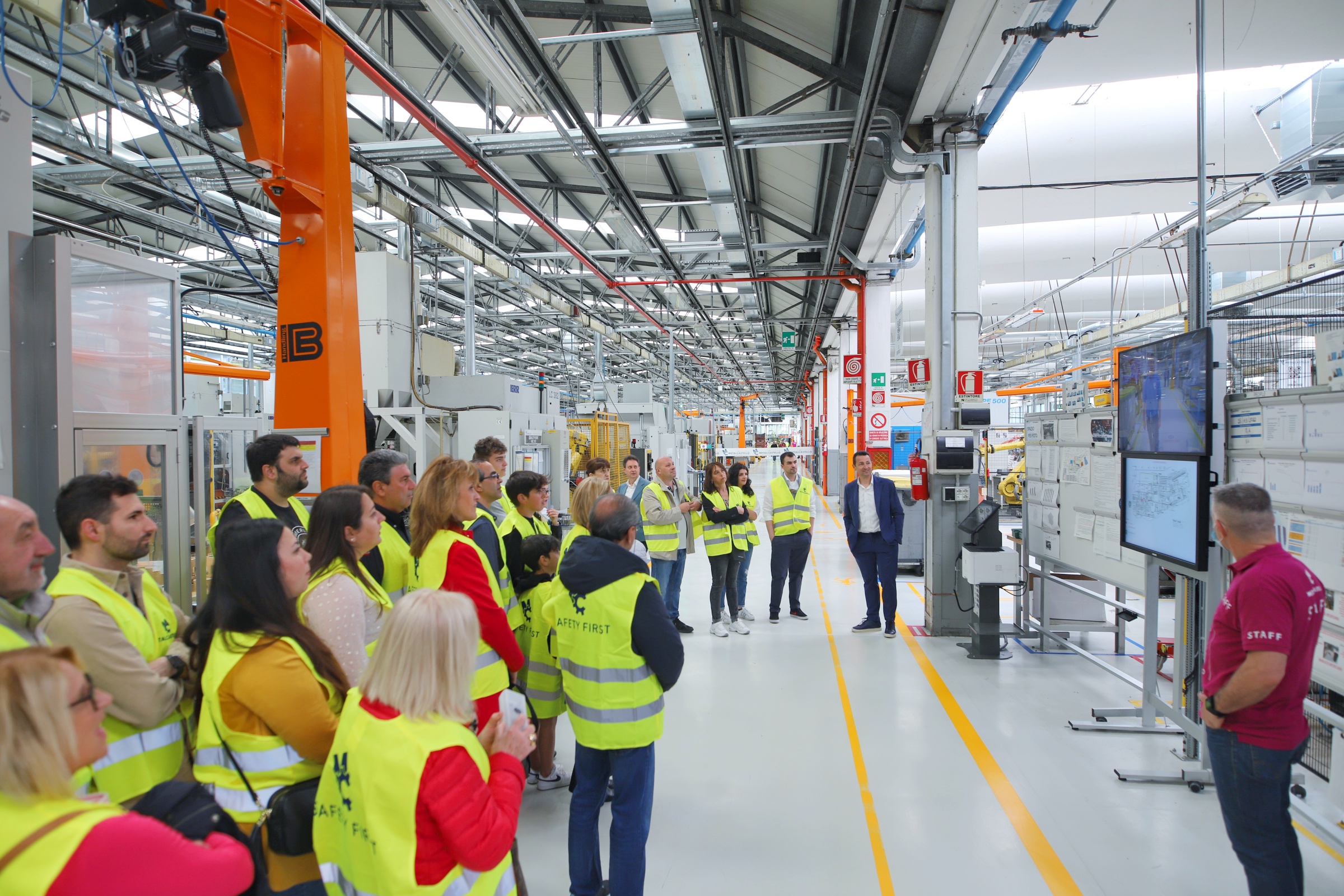 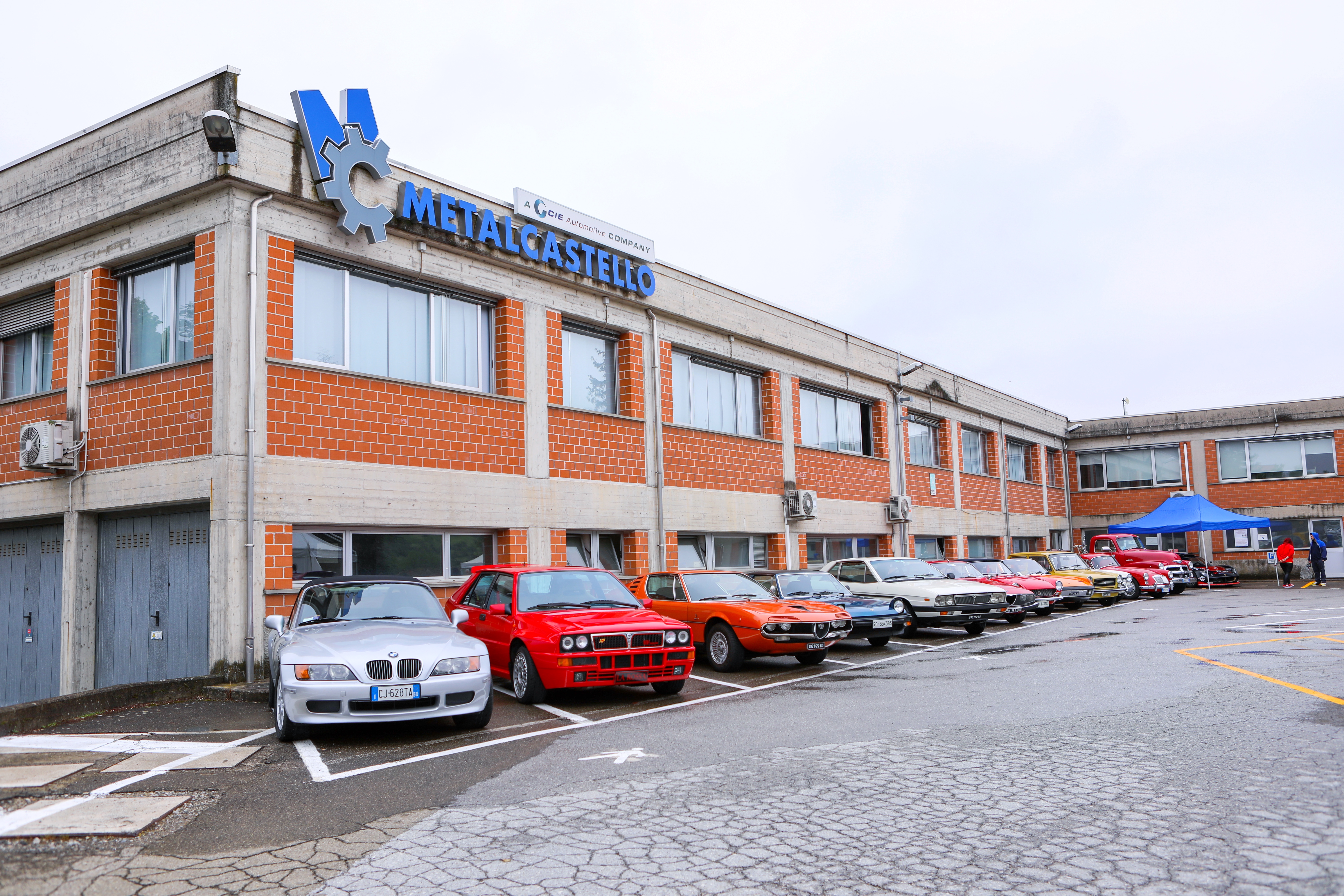 Read the article published on "IlRestodelCarlino.it"