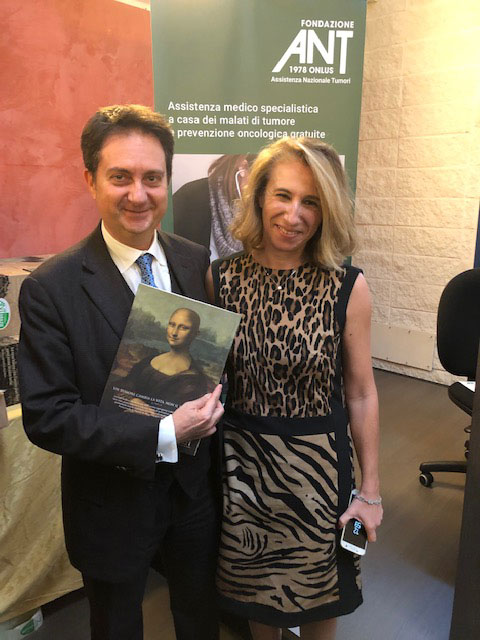 Metalcastello has received an Honorable Mention during the X Edition of the Eubiosia Prize of the ANT Italia ONLUS Foundation. The award ceremony was held this morning, Tuesday 20th  November, at the SACMI Aula Magna in the ANT headquarters.

Last 8th March, on the occasion of the Women's Day, Metalcastello promoted together with ANT, an initiative to protect women against breast cancer: 36 free checks aboard the Mobile ANT clinic have been available to woman of the towns of Castel di Castel Casio and Porretta Terme, the two municipalities near Metalcastello.

It is the second year in a row that Metalcastello chooses to support the ANT Italia ONLUS Foundation in the fight against cancer, in 2017, in fact, the company had promoted the same prevention activity for all employees, within a broader corporate welfare activity