METALCASTELLO AND "CLUB PRO": IDEAS AND PROPOSALS FOR MOBILITY 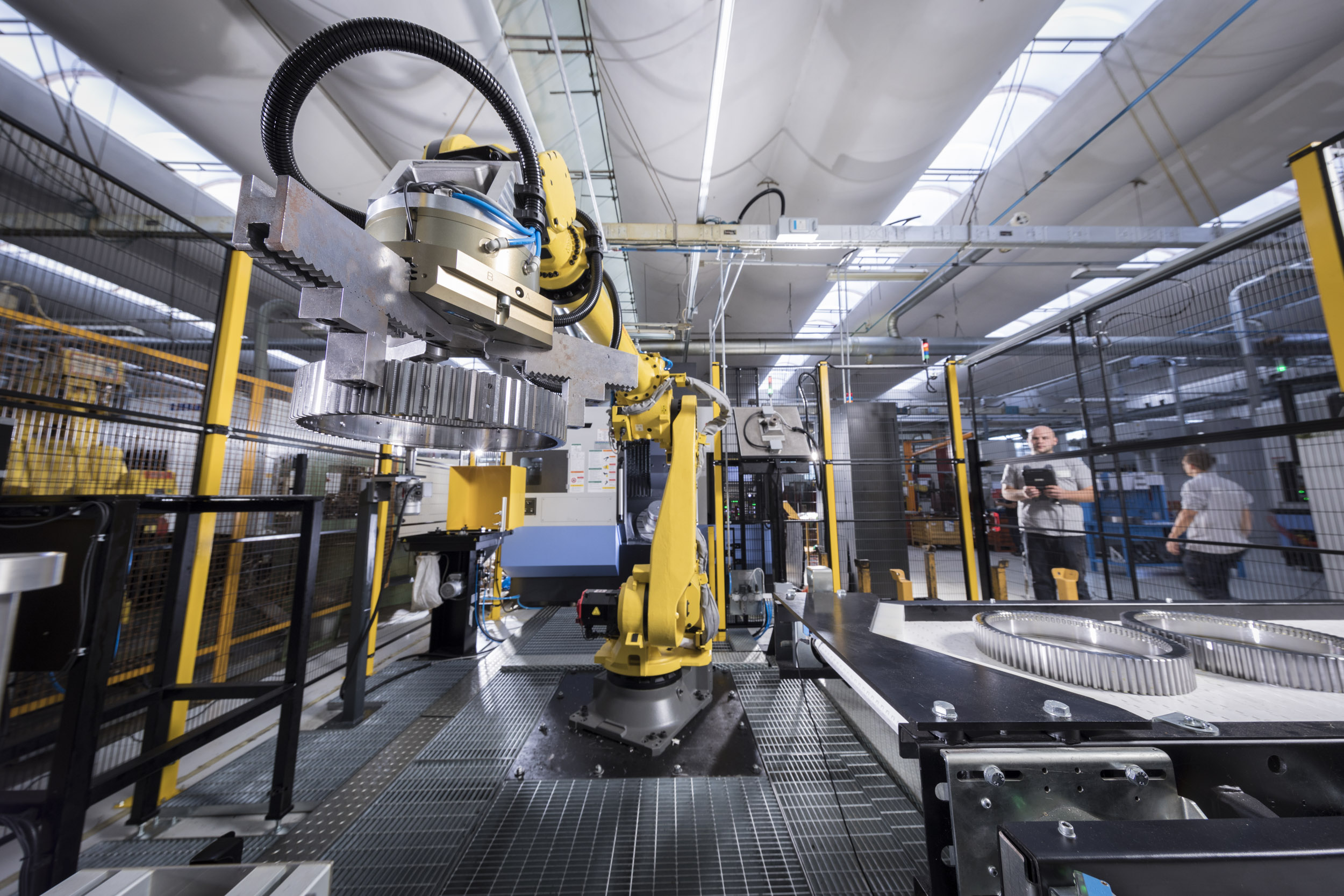 The close collaboration between Metalcastello and the Metropolitan City of Bologna is intensifying, especially through the Company's active participation in Club Pro, an initiative strongly supported by the mayor, Matteo Lepore, with a view to creating a meeting place between companies in the metropolitan area and its institutions.

An important project, which incidentally first saw the light at Metalcastello: in July two years ago the then deputy mayor of Bologna, Fausto Tinti, officially launched the idea for the first time during a visit to the Company's headquarters in Castel di Casio.

Since then, large companies such as Camst, Lamborghini, Marchesini Group, Cefla, Alce Nero, Crif and Poggipollini have all joined Club Pro, while other large corporate groups are about to sign up.

The latest initiative born within Club Pro is the creation of "thematic circles", a series of four round tables to make proposals for projects between businesses and institutions. It starts tomorrow, Thursday 30 June with a first meeting dedicated to the "circle on mobility", coordinated by Sonia Bonfiglioli: they will talk about mobility, of people and of goods, and Metalcastello's point of view will focus on the critical issues and solutions proposed by companies in the Apennines, a mountainous region, which have always been sensitive to this kind of problem.

"We take part in these opportunities for debate with proactive enthusiasm", comments the CEO of Metalcastello, Stefano Scutigliani, "convinced that they can also come up with useful solutions for other companies in the area, leading to a joint approach to projects that involve discussion and an exchange of ideas".