APPENNINO BIKE TOUR, METALCASTELLO SUPPORTS THE DEVELOPMENT OF THE SMALL MUNICIPALITIES OF ITALY AND THE AREAS HIT BY EARTHQUAKE. 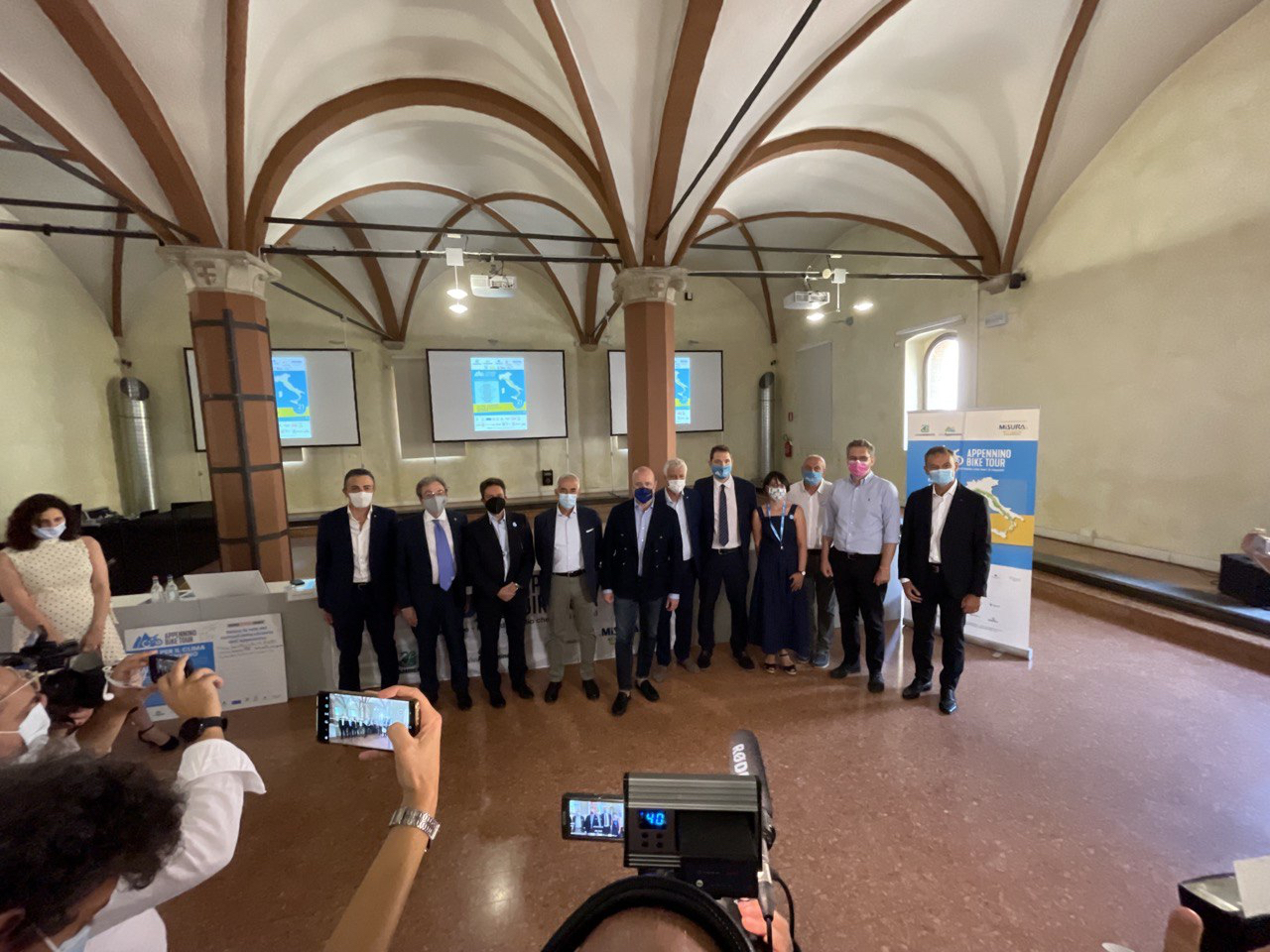 Metalcastello is one of the promoters of the national Appennino Bike Tour project, born in the Bologna area to relaunch the economy of many small Italian municipalities and the areas hit by the earthquake.

Appennino Bike Tour embraces the country, from North to South.
"Being part of this project, which points out the territory and the beauties of our country, has great significance for us".

Stefano Scutigliani, CEO of Metalcastello enthusiastically states.
"Our choice has always been to operate in a territory that is complex in many ways, but it is rich in unparalleled natural and human resources: the Apennines, the backbone of Italy".

The team of experts is already at work and this summer, from July 16 to August 8, they will carry out the final testing for the fourth edition of the Appennino Bike Tour, the Giro d'Italia you don't expect. 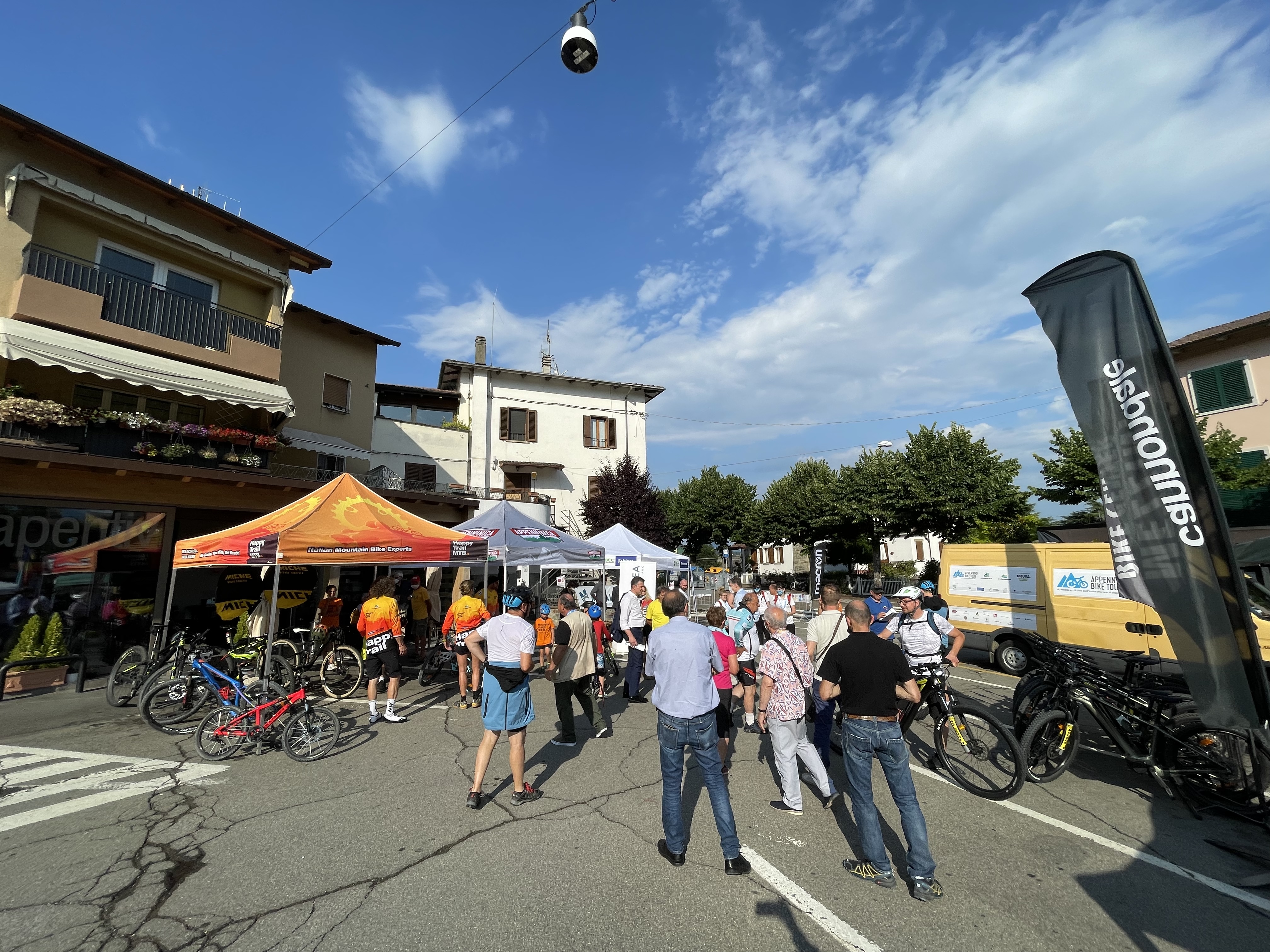 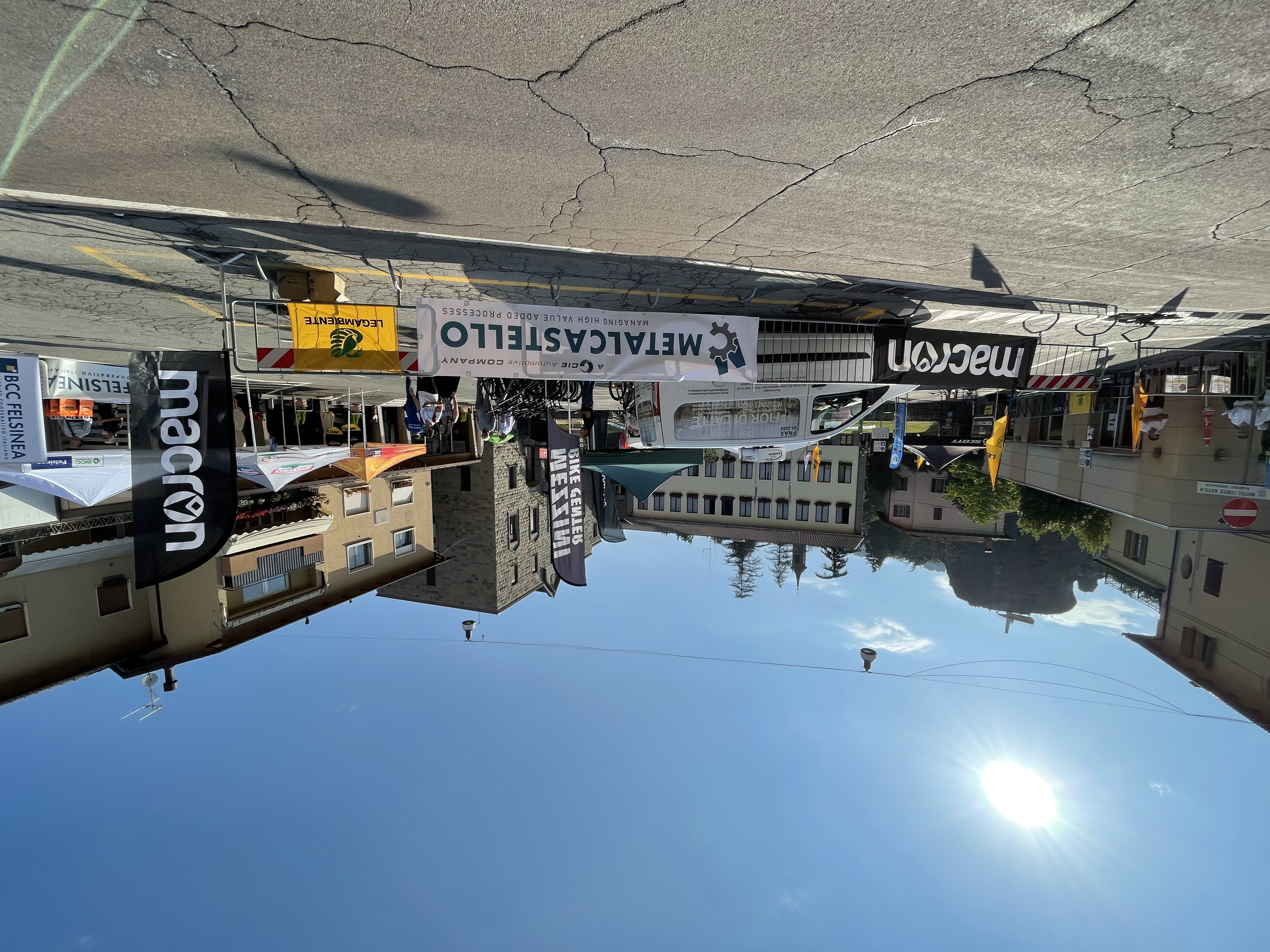 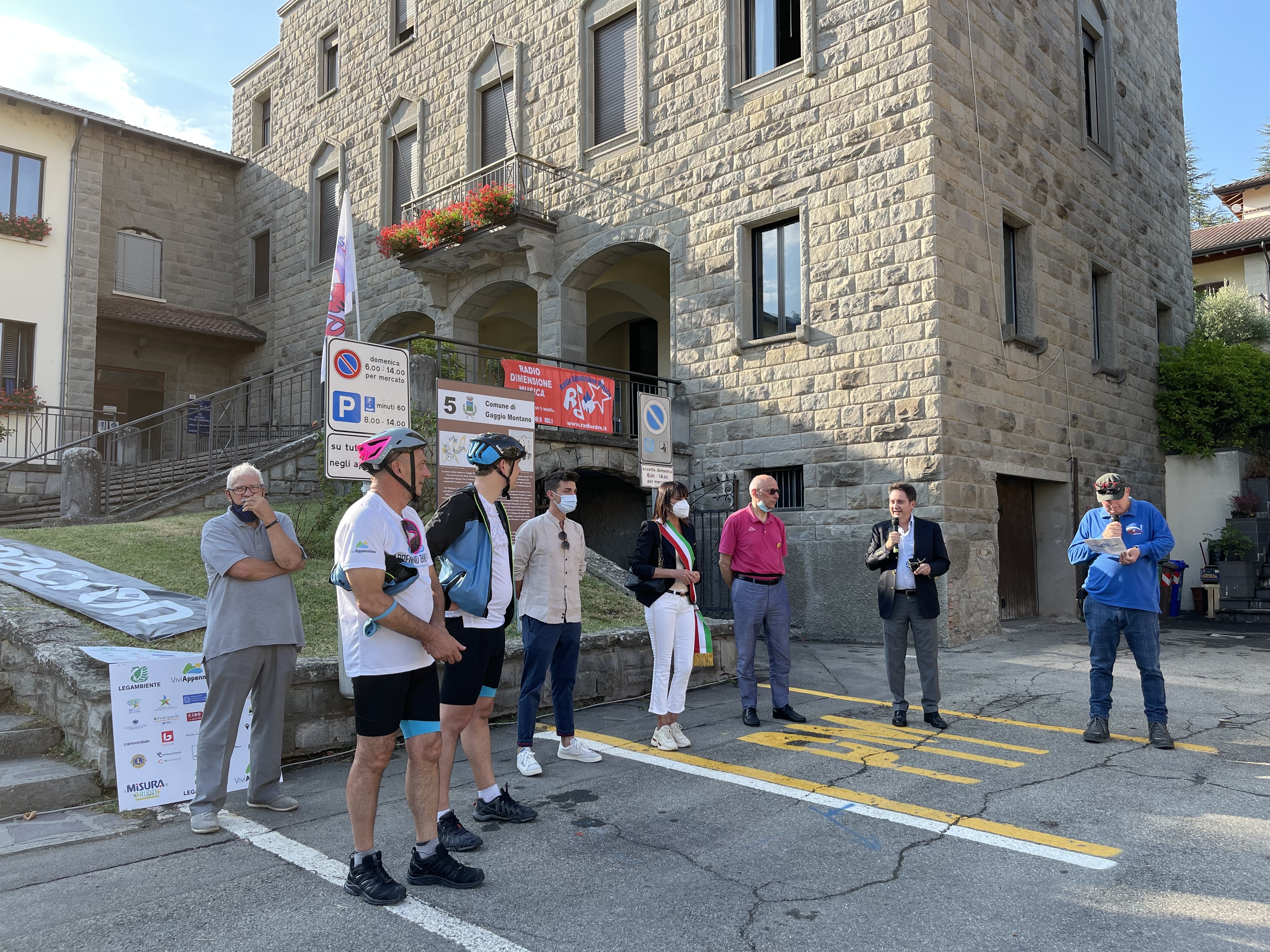 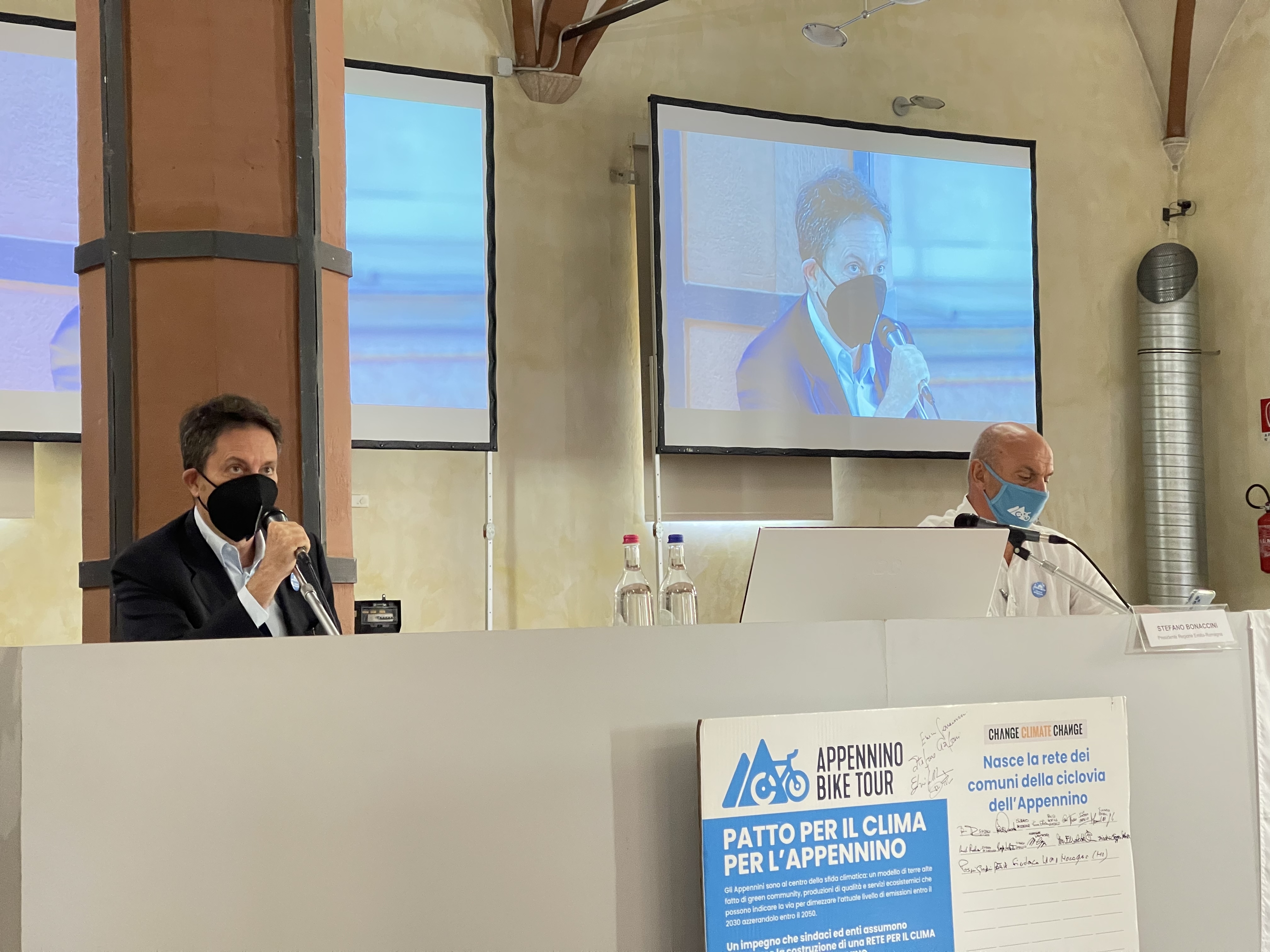 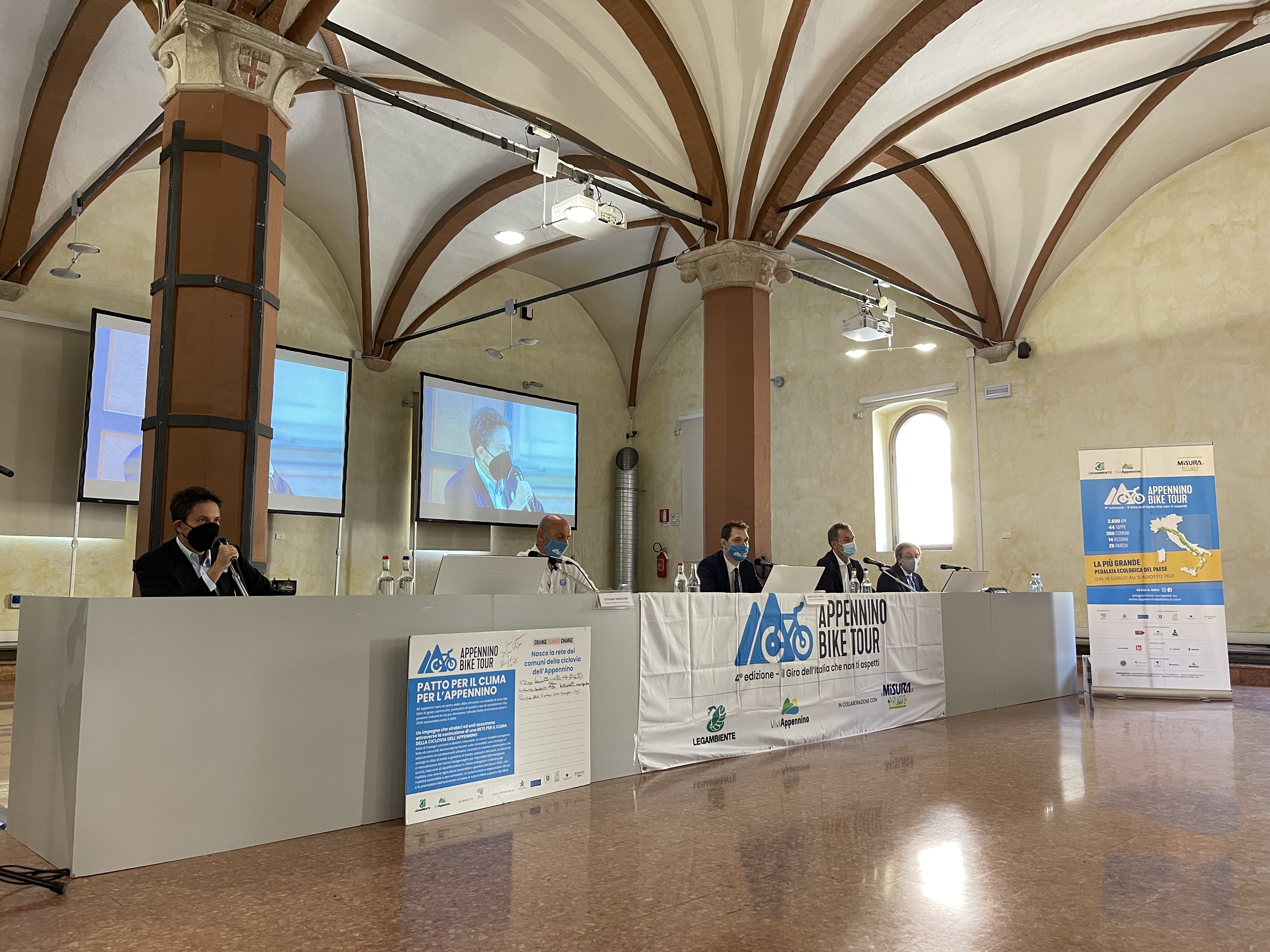